Trying to decide between South Dakota Pheasant Hunts or venturing down and experience a Kansas Pheasant Hunt? Let us help make your decision a bit easier!

Because of cold winters and drought conditions in South Dakota, more and more pheasants are being imported from Kansas. Why go all the way to South Dakota to hunt and shoot pheasants from Kansas?

The average low temperature in South Dakota during the month of November ranges 19 to 23 degrees Fahrenheit. This makes for icy, cold, wet and miserable mornings even with the highest quality gear. In Kansas on the other hand, lows in Nov are about 32 degrees Fahrenheit. Our temperatures are just right for safe, comfortable but at the same time crisp upland game bird hunts.

Instead of hunting in the cold for our pheasants in other states, come to Kansas for the pheasant hunting experience of a lifetime.

Watch our video to see and learn more about why 10 Gauge Outfitters is the Midwest’s Ultimate Pheasant Hunting lodge.

From the State of Kansas

Pheasant hunting in Kansas should be fair to locally good this year. Heavy winter precipitation made hunting conditions tough in 2018 but provided ample soil moisture entering the 2019 nesting season. A few late winter storms raised some concern in western Kansas, but the spring crowing index remained the same as 2018, indicating there was no measurable impact on over-winter survival. Heavy rainfall continued throughout the spring and resulted in high levels of nest abandonment. However, nests that did hatch appear to have responded to the plentiful cover with relatively high chick survival, indicated by larger brood sizes. In wet years like 2019, the nesting season becomes longer, allowing for multiple re-nesting attempts. Overall, the large brood sizes, combined with production from re-nesting birds appear to have compensated for the losses from extreme spring weather.

Kansas continues to maintain one of the best pheasant populations in the country and the fall harvest should again be among the leading states.

From Travis Runia of the SDGFP

Considering what mother nature dished out for weather over the past year, we were pleased to see pheasant abundance remain nearly unchanged for 7 of our 13 analysis regions,” says Runia. “The overall slight decline of 17% was not surprising, and is on par with surrounding states.”

While hard data isn’t there to support the idea, there are some important intangibles to consider when thinking about the survey route numbers drop. “It is unknown how the 3.8 million acres of unplanted cropland, much of which was in weedy cover, may have influenced brood observability during our survey,” says Runia. “Plus, the additional weedy cover on the landscape probably served as ideal brood habitat and could provide additional hunting areas where the cover remains into fall.”

With the dryer August South Dakota had, there’s always the real chance for late broods that weren’t counted as well.

The following chart outlines actual numbers from the brood survey. “Fewer hens and broods were counted overall, by about 21%, but statewide, but 40 of 110 survey routes actually had higher bird counts than 2018,” says Runia. In addition, rooster counts were essentially steady on routes statewide.

Are you Ready to

Schedule Your Hunt?
Contact Us
check out the rest of
10 Gauge Oufitters 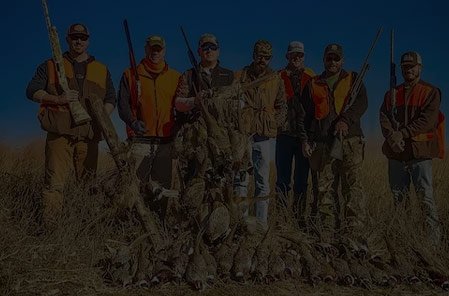 See What They Say
Client Reviews 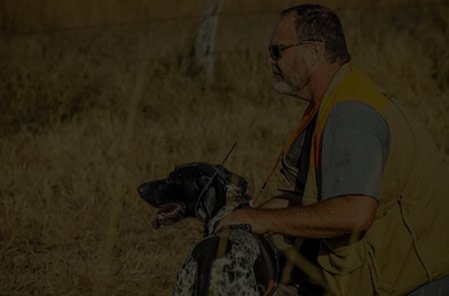 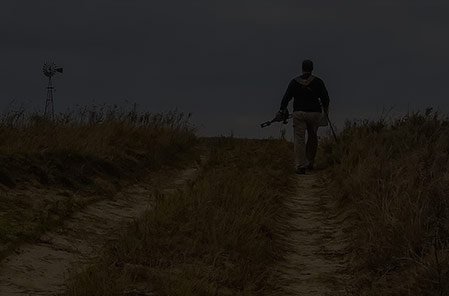 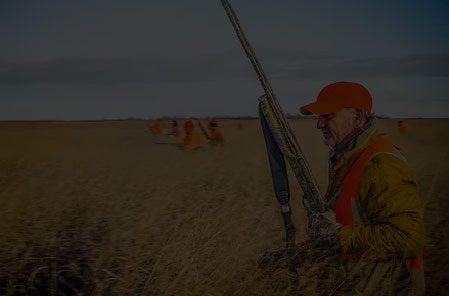